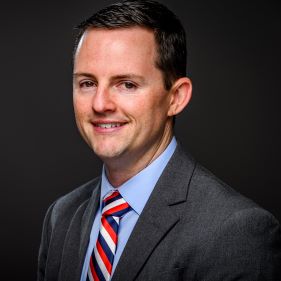 Josh Green is the Director of the Innovation Commercialization Assistance Program (ICAP) – a program of George Mason University and the Virginia SBDC. Josh helped to build the program since it began in early 2018. ICAP introduces Lean Startup methodology to early-stage technology entrepreneurs and provides ongoing assistance thereafter as they pursue acceleration, grants, and angel and venture investment. Since ICAP began, Josh has helped over 450 entrepreneurs as they progress through the program.

He began his career working for two non-profit organizations. One was focused on building and growing organizations across the United States. The second was the Nevada Small Business Develop Center where he worked with over 50 clients during his almost 2 years there. Additionally, Josh is a founding member of two startups – an aerospace company and a green tech company.