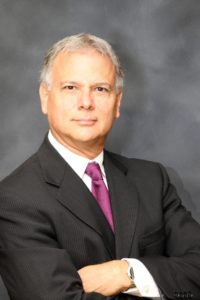 Dr. Mort has been an Engineer, Entrepreneur, Novelist, and Attorney. He earned a Ph.D. in Electrical Engineering from Southern Methodist University. He turned that research into a product idea and started a software company, grew it during the 1990s, then negotiated the company’s sale, and stayed on to preside over the merged organization for several more years before moving on. Throughout the lifecycle of his own company, Dr. Mort used several advisors, some valuable, some not so much. He realized that advisors help the most when they can bring outside industry experiences to bear on issues the entrepreneur faces. He became a business attorney and now serves as Legal Business Counsel to a number of small to medium sized businesses in Northern Virginia. He loves to use his education and experience to guide other entrepreneurs along the path from ideas to wealth through the planned monetization of patents, trademarks, copyrights and trade secrets.